The Women of Black Mountain College

Freedom to walk barefoot, to wear old clothes and have long hair, to have a sex life – but beyond all that to have a freedom the other side of which was (is) responsibility. And that had two sides: a responsibility to listen to the inner voice and labor to follow one’s own deepest and truest desires, and a responsibility to give to, and not just take from the school which made such choices possible for us in that place. – Mary Fitton Fiore (Alumna, 1949-1956)

In the midst of modernism, when the foundations of culture were under question, prompted by war and global crises, women were able to make space for themselves in mediums, movements, and institutions where previously there was little or none. Black Mountain College (1933-1957) was a place where women were expected to question things, to think critically, and to explore their own self-determinacy. Each story is her own, with glimpses to be seen through her words, images, and ongoing work.

They came to Black Mountain College from diverse circumstances and backgrounds: as refugees escaping persecution in Europe; as promising students who wanted and needed something more; as educators seeking a new way to teach; as resourceful staff looking for meaningful work; as poets, potters, painters, and performers searching for peers and mentors. Where some found refuge and community, others found great personal and professional challenges. For many, their time at Black Mountain provided a critical catalyst for growth and a profound connection to something substantive and life-altering…freedom.

Establishing themselves in New York, San Francisco, Santa Fe, Boston and beyond, they carried the Black Mountain spirit with them as artists, writers, scientists, mothers, educators, and mentors. This new generation went forward with a strong sense of what it meant to be a woman in the 20th century, forging new paths for themselves and those who followed. Question Everything! looks at some of these women of Black Mountain College, recognizing their significance to the history of the college and beyond.

Press for Question Everything!

Question Everything! The Women of Black Mountain College review by Donna Mintz for BURNAWAY 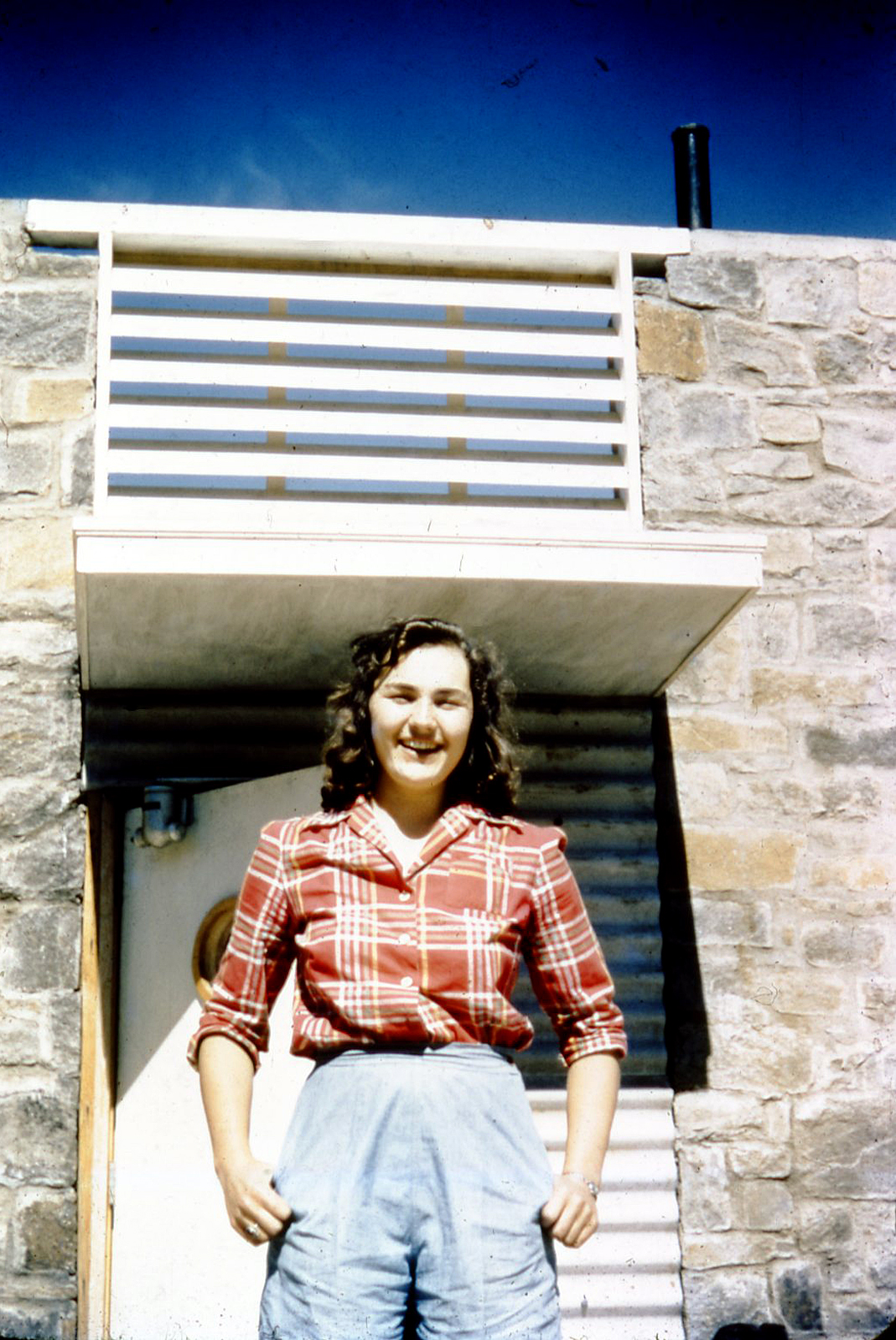 Never before exhibited, these films were created by Black Mountain College photography instructor Hazel-Frieda Larsen Archer and her students. They were restored and digitized in 2018 through the efforts of BMCM+AC and the Estate of Hazel Larsen Archer. Made in the early 1950s, these 8mm and 16mm films range from evocative visual studies of the Lake Eden BMC campus and its landscape to daily life at the college, dance and performance for the camera, and experimentation with scratched and altered film stock. These films give a rare, immersive view into the college community and into Larsen’s perspective as an educator and artist. For inquiries, please contact info@blackmountaincollege.org

In Their Own Words

The work study program at BMC appealed to me and the photo of the girl on the tractor. It could have been that same girl who picked me up at the train station in a truck. She said, ‘Would you like to go with me to pick up a load of coal?’ I said, ‘yes.’ After unloading my trunk and other belongings, I quickly changed into pants and boots. Off we went to the railroad yard. From the coal car we shoveled a load into the truck. I felt I had really arrived! – Lynn Bales (Student 1944-1945)

The Women of Black Mountain College

Get to know the faculty, staff, and alumna featured in this exhibition.

Alumna, faculty and staff will be added on an ongoing basis.

Sculptures on far left: Lorrie Goulet, Mother and Child; Torso. Photo credit: Michael Oppenheim."In retrospect, I see how my experiences at BMC shaped my life. My marriage, my professional career in sculpture, my years of teaching all stemmed directly or indirectly...

Ursula Mamlok, courtesy of the Dwight and Ursula Mamlok Foundation. "I went one summer to a music institute at Black Mountain College, and there assembled all the European refugees. A big festival of Schönberg's 75th birthday was celebrated, 1944, and they played...

Nell Goldsmith, Patsy Lynch, ca. 1943 -1944. Archival pigment print from a digital scan of a color slide. Courtesy of Western Regional Archives, State of North Carolina.  [The Satie Festival] proved to be a totally different musical experience from the years...