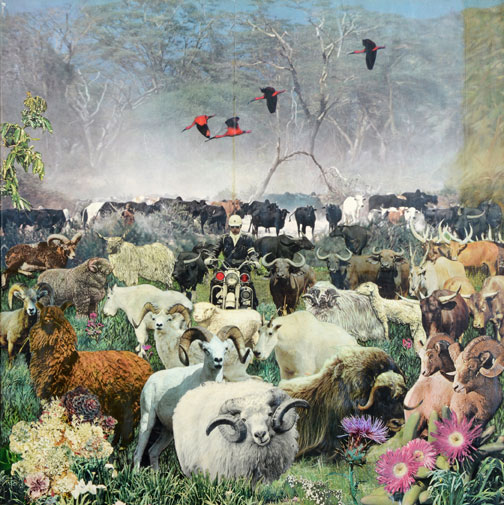 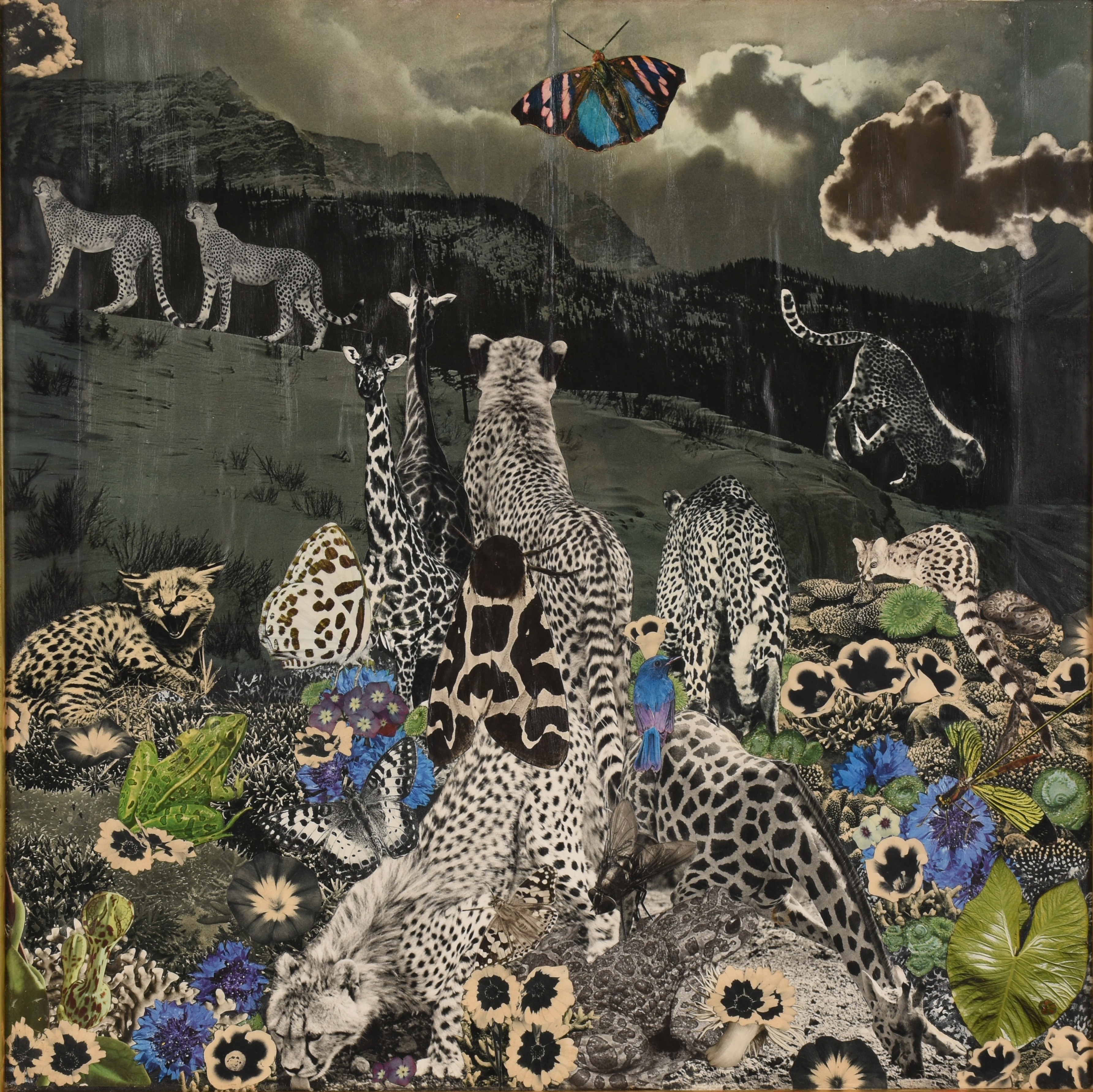 Suzi Gablik was raised in New York, and attended Black Mountain College at the age of 16 for the Summer Session of 1951. Though she was studying painting with Robert Motherwell, she also began writing under Charles Olson. The college was hugely influential to Gablik. On attending Black Mountain, she remembers, “It was one of those defining choices in life. Although I was only there for two months, in that unorthodox environment, my maverick self, which was not easily accommodated at home, had the time and provocation to emerge.”

Gablik returned to New York to continue studies with Robert Motherwell at Hunter College in NY, receiving her degree in 1955. She explored painting and collage work, layering paint and magazine cut outs on canvas. She had a few solo exhibitions in New York before giving up her art practice in the 1970s to focus exclusively on writing art history and art criticism. Gablik believed that she could prompt more social change through writing than through her painting/collages.

She became an influential voice in art theory, history, and criticism, advocating for art that strengthens communal relations and provides space for spirituality and healing. Suzi Gablik is the author of Magritte, Has Modernism Failed?, Conversations Before the End of Time, The Re-Enchantment of Art and Living the Magical Life.

Back to Question Everything!