Featuring two keynote presentations, the contributions of over 60 scholars, curators, and artists from around the world, the Southeast Premiere of Black Mountain Songs at Diana Wortham Theatre, and the opening of our inaugural ACTIVE ARCHIVE exhibition (Martha McDonald, Process + Performance)

Mel Chin, the internationally acclaimed conceptual artist kicked off ReVIEWING with a keynote address where he spoke about recent projects in Philadelphia and New Orleans and previewed “Wake” a new work created as part of his Black Mountain College Fellowship at UNC Asheville. Mel Chin is a conceptual visual artist. Motivated largely by political, cultural, and social circumstances, Chin works in a variety of art media to calculate meaning in modern life. Chin places art in landscapes, in public spaces, and in gallery and museum exhibitions, but his work is not limited to specific venues. 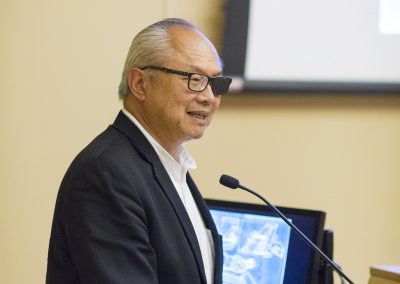 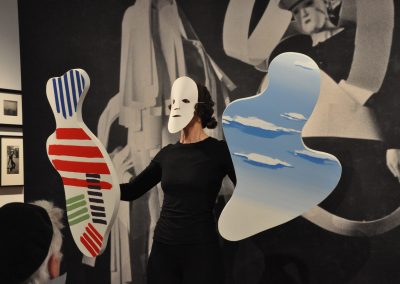 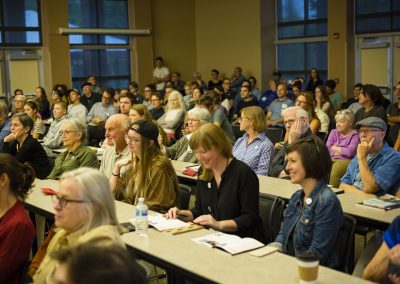 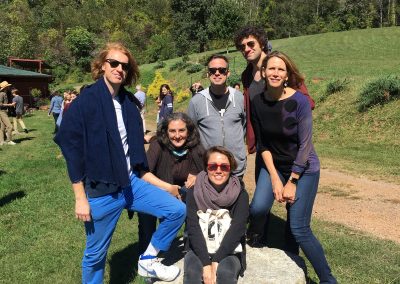 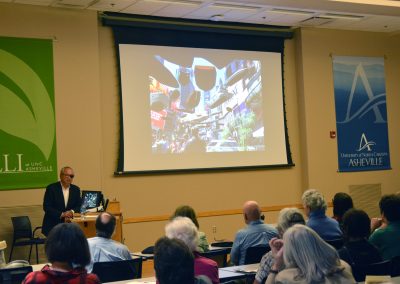 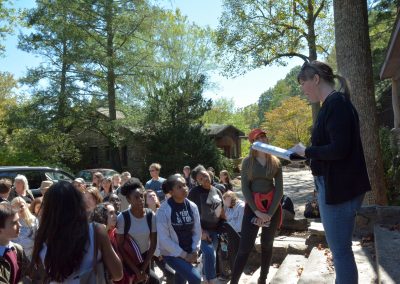 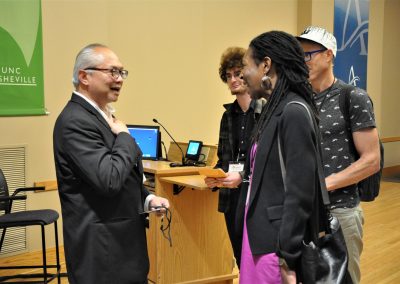 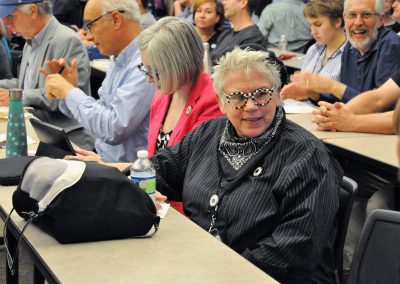 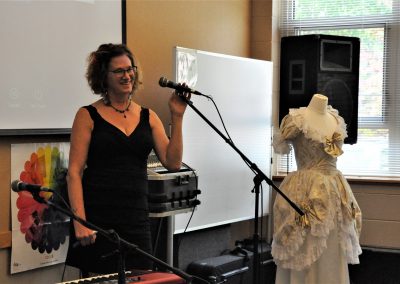 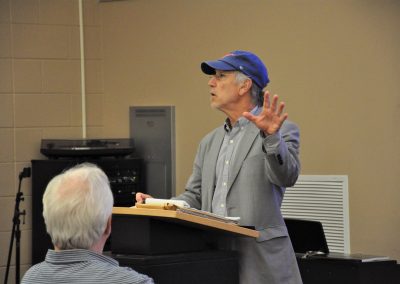 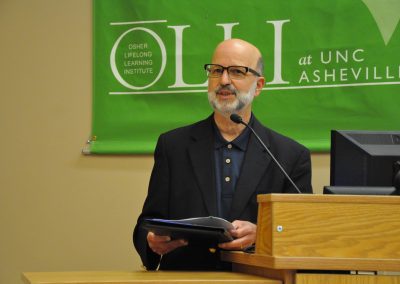 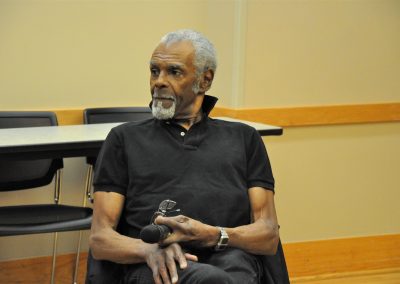 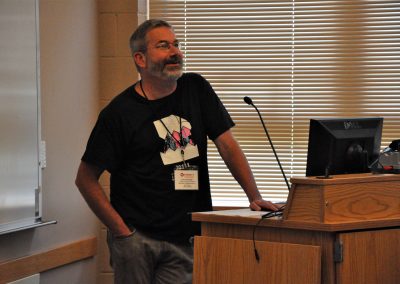 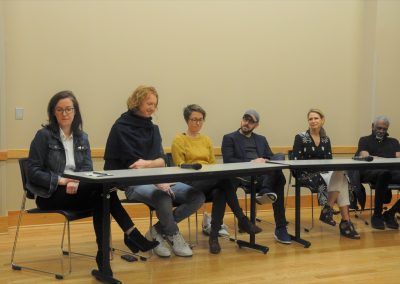 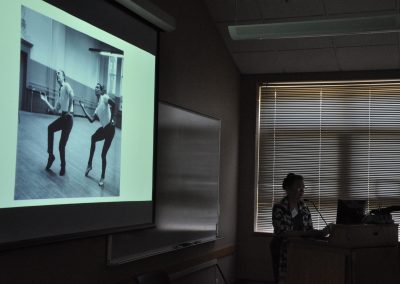 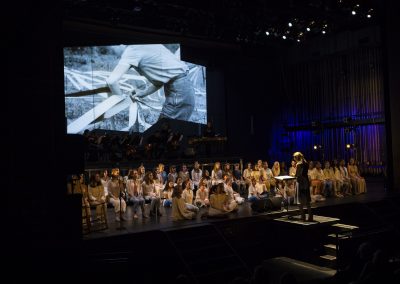 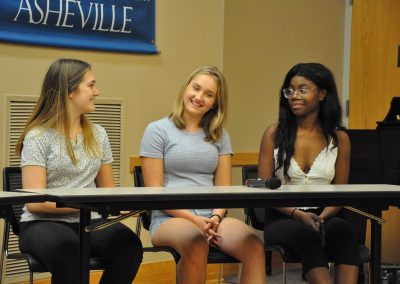 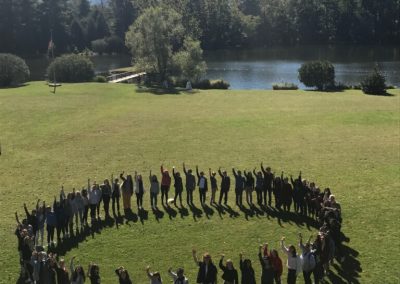 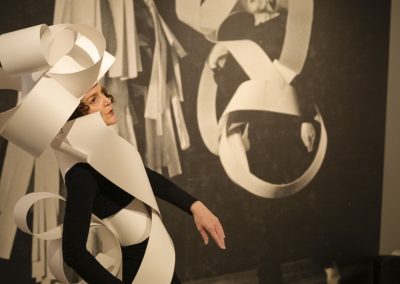 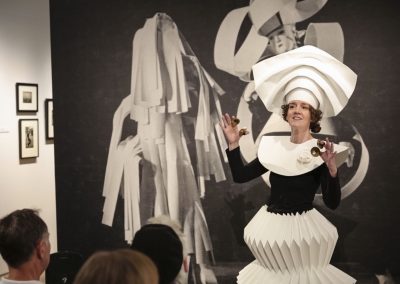 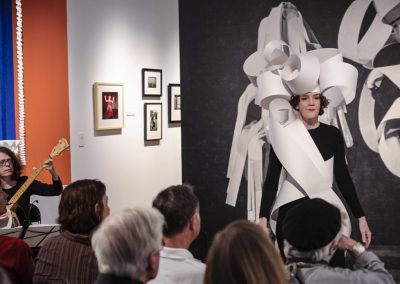 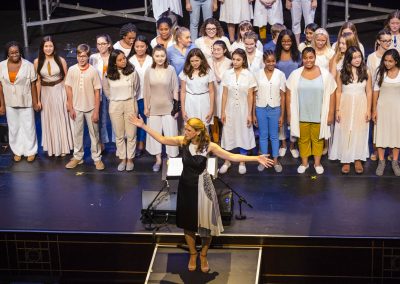 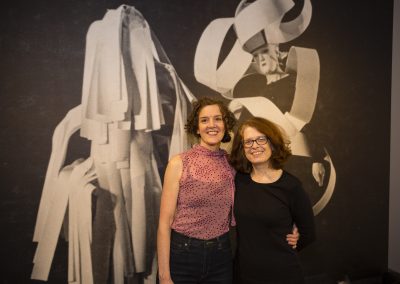 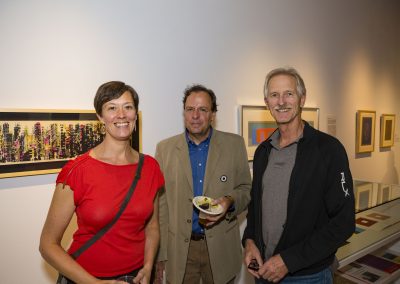 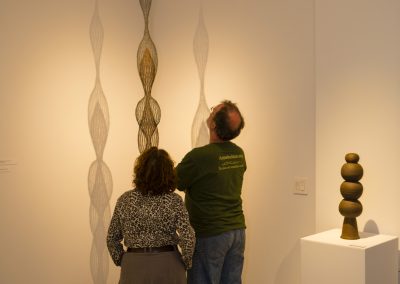 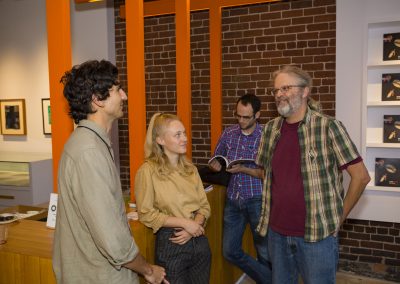 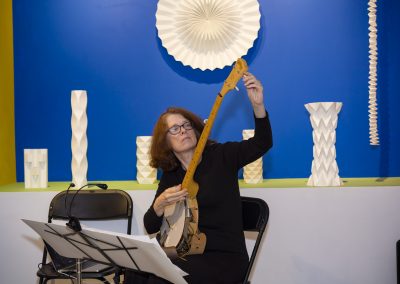 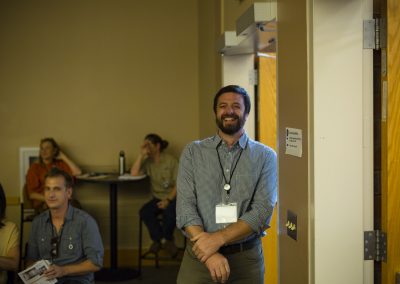