On Thursday, August 2, 2019, the Black Mountain College Museum + Arts Center had the pleasure of hosting Guggenheim Fellow Amy Williams for a recital of John Cage’s famous Sonatas and Interludes for prepared piano, part of BMCM+AC’s Performance Initiative. To those who are unfamiliar with the experimental nature of Cage’s work as well as that of other composers during the 20th century, the piece can seem somewhat peculiar. However, the series of shorter works can take an audience on a unique, albeit complex, journey outside the boundaries of typical Western music, and they can provide insight into the experimental mindset of the 20th century.

John Cage + a Devotion to Music 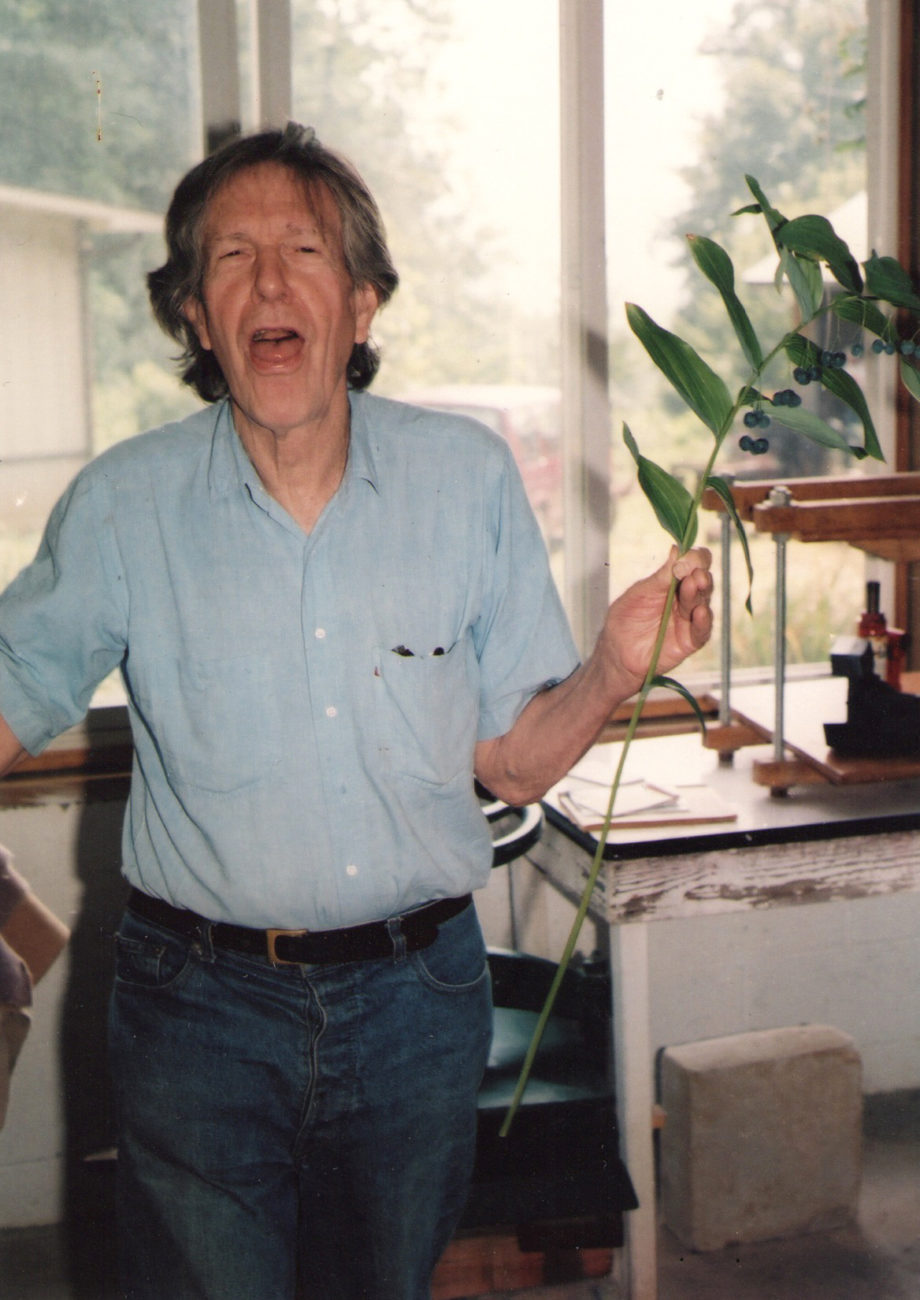 John Cage (1912-1992) was a celebrated experimental music composer of the 20th century. Born in Los Angeles, he studied with a series of piano teachers from an early age, and he eventually graduated from his high school as valedictorian. After dropping out of college as a theology major and briefly traveling through Europe, he decided to study with Henry Cowell and Adolph Weiss at The New School in New York City. After some study with Adolph Weiss, he decided to approach Wess’ teacher, Arnold Schoenberg (the foremost proponent of dodecaphonic music during the 20th century) for composition lessons. Although Cage could not afford the price, Schoenberg agreed to teach him free of charge as long as he agreed to dedicate his life to music.

After studying with Schoenberg for two years, he held numerous jobs and even became a Guggenheim Foundation grant recipient himself. Cage also taught frequently at Black Mountain College between 1948 and 1953. Cage eventually became heavily involved with Wesleyan University, where he cultivated much of his oeuvre for the rest of his life.

What is “prepared piano?”

At the closing of the 19th century, classical music began to see an unprecedented shift in aesthetic—the common practice period effectively ended. The standard classical Western tonal practice gave way to new experimental systems, such as serial and dodecaphonic music, championed by Arnold Schoenberg, Alban Berg, and Anton Webern. This new music moved away from tonality that relied on major and minor scales and treated all twelve tones of the chromatic scale equally. This new shift was not limited to tonality, however; composers began to experiment with instrumentation, genre, and form as well. John Cage was a composer who attempted to explore these various facets, and his work culminated into the creation of the prepared piano, one of the more famous innovations of the 20th century.

As mentioned before, John Cage was a student of both Henry Cowell, who had experimented with the use of the piano, and Arnold Schoenberg, the foremost proponent of the twelve-tone music of the Second Viennese School. Cowell’s composition style had included pieces with instructions for plucking and sweeping various objects across the strings inside the piano to achieve a certain timbral aesthetic for pieces. John Cage’s work with the piano draws heavily from this idea and takes it even further. As a composer who specialized primarily in percussion, he was eventually confronted with a space not large enough to accommodate an entire ensemble, and he was forced to consider other options. His idea involved altering the piano altogether by inserting various objects, such as screws, bolts, and paper, into the strings of the piano to alter the sound of the instrument, allowing for an entire percussion ensemble at the fingertips of one pianist.

Table of preparations, as indicated by John Cage.

Prepared piano grew exponentially due to Cage’s efforts and is still a moderately prominent performative force today. Other composers, such as Aphex Twin, Bill Wells, Stefan Schneider, and Kelly Moran have continued the tradition of the prepared piano well into the 21st century.

Another idea that heavily influenced Cage was the Rasa Aesthetic, an Indian philosophy of art that refers to various “tastes” by which art is influenced and evoked.  In this aesthetic, a total of eight rasas or “moods” exist:

A ninth rasa describes an overall tendency toward tranquility of each of the eight prior rasa. Artistic works, in this philosophy, should take on the personification of a single rasa.

John Cage studied this and other philosophies, which heavily influenced his compositional output. Additionally, Cage’s output increasingly relied on Eastern philosophies as he developed aleatoric, or chance-controlled, music as demonstrated by his use of the I Ching.

Sonatas and Interludes: An Exemplary Case

Composed in 1946-48, Sonatas and Interludes is considered to be the most representative and famous work of this genre by John Cage, and it is a series of sixteen sonatas (which are in binary or “two-part” form) and four interludes (which are freely-composed):

While one cannot exactly pinpoint the exact rasa for each piece in the work, one may surmise that two sonatas exist for each rasa.

Further analysis of the sonatas reveal that their form is quite complex.  To create their metrical structure and overall organization within each of the works, Cage used a series of proportions replete with fractions.  These “nested proportions” serve as the underlying organization idea for many of his other music compositions.

Casey Edwards teaches music appreciation as adjunct faculty at Asheville-Buncombe Technical Community College and is also an intern for the Black Mountain College Museum + Arts Center.  He holds a master’s degree of music from Texas Tech University and will complete a master’s degree of library and information science from The University of Southern Mississippi this December.  He is also an active performer with the Asheville Gay Men’s Chorus and Man Treble in Asheville, NC.